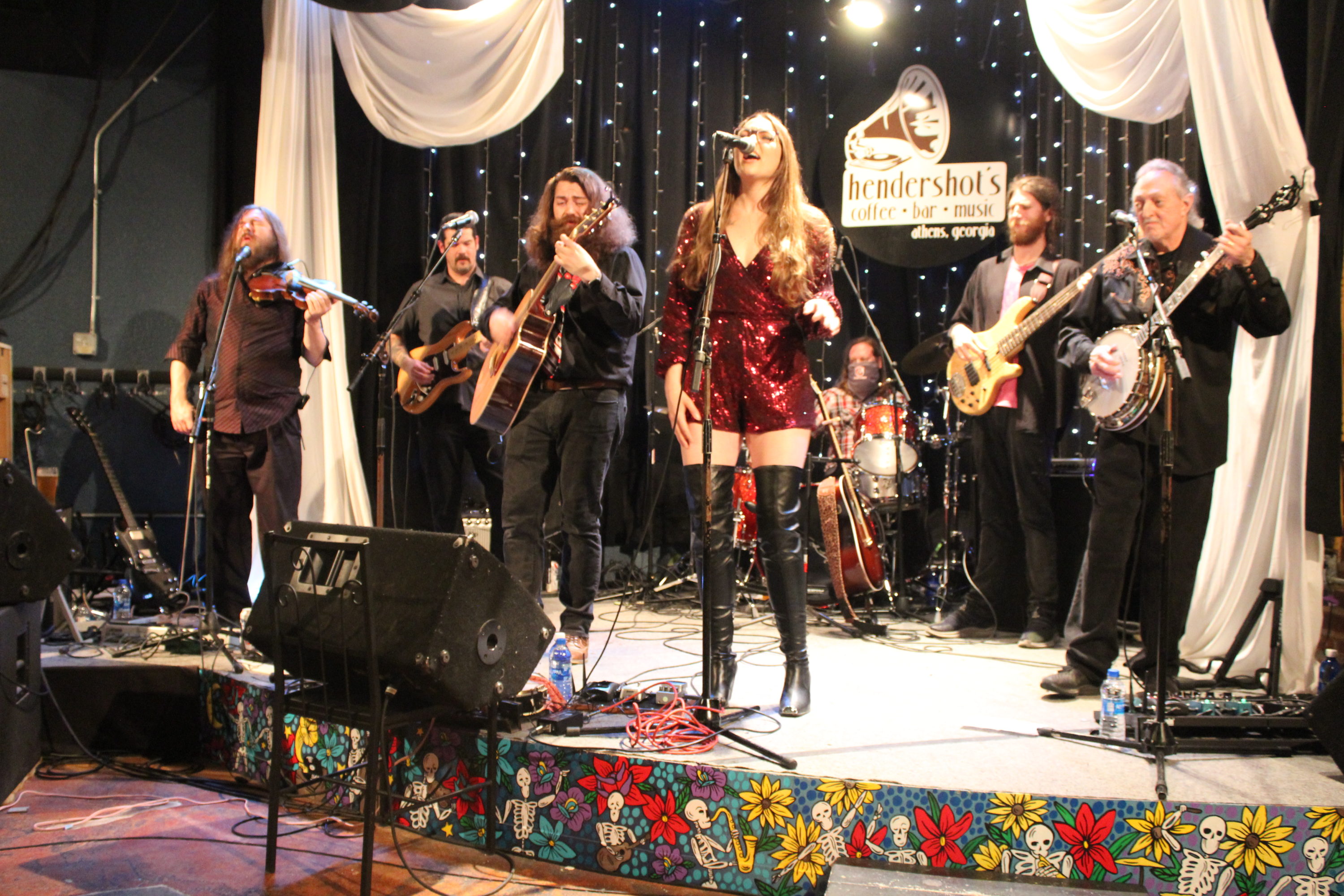 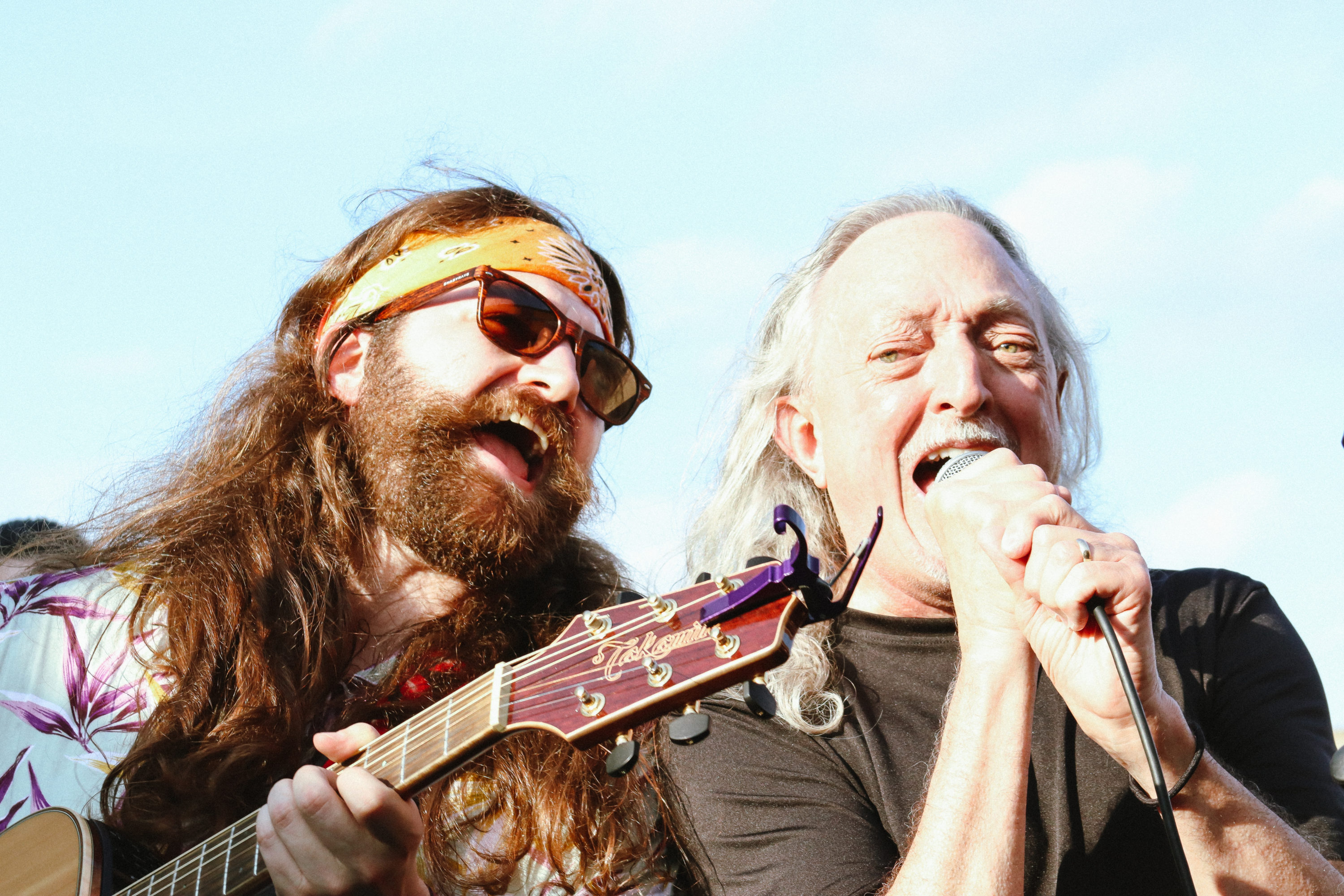 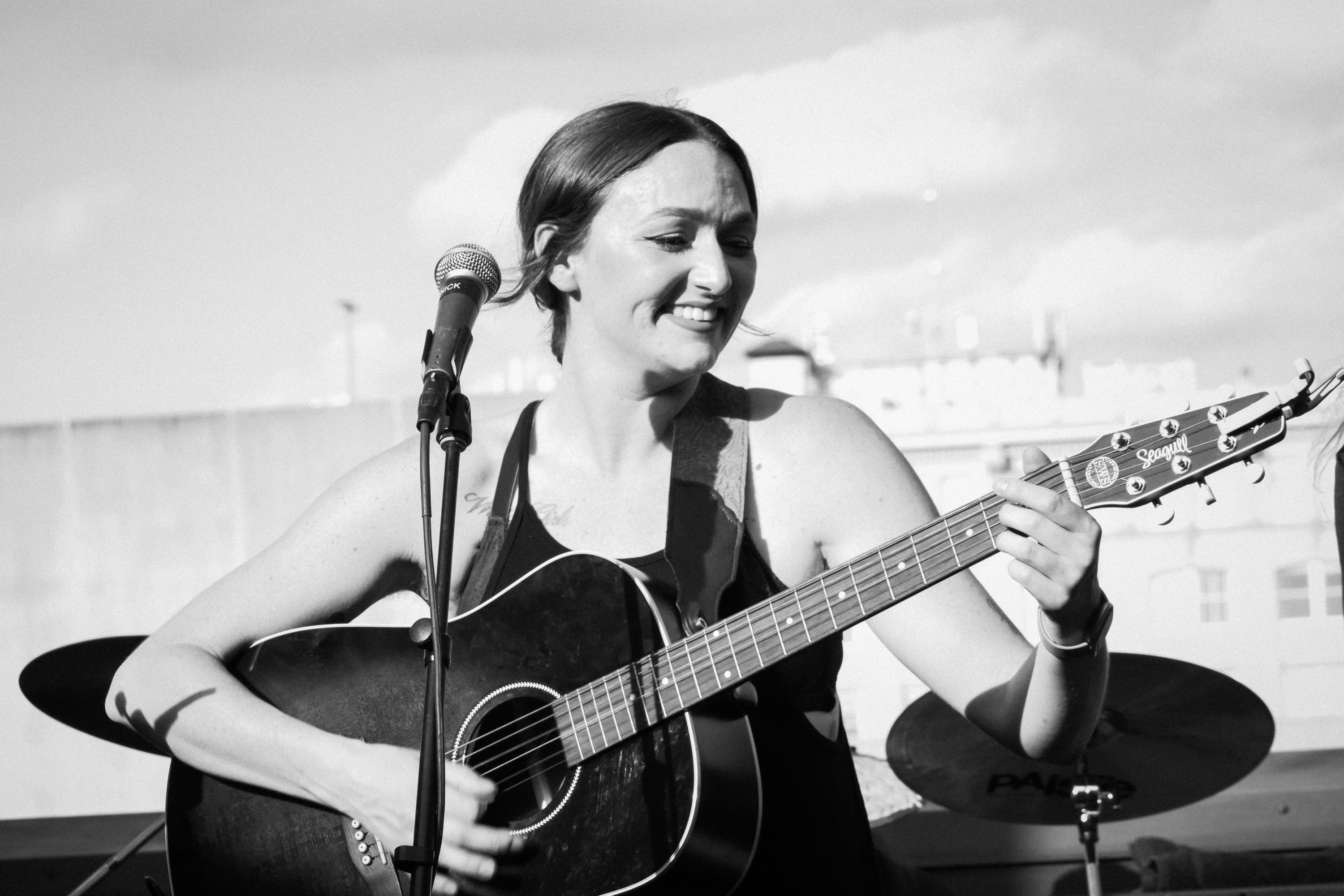 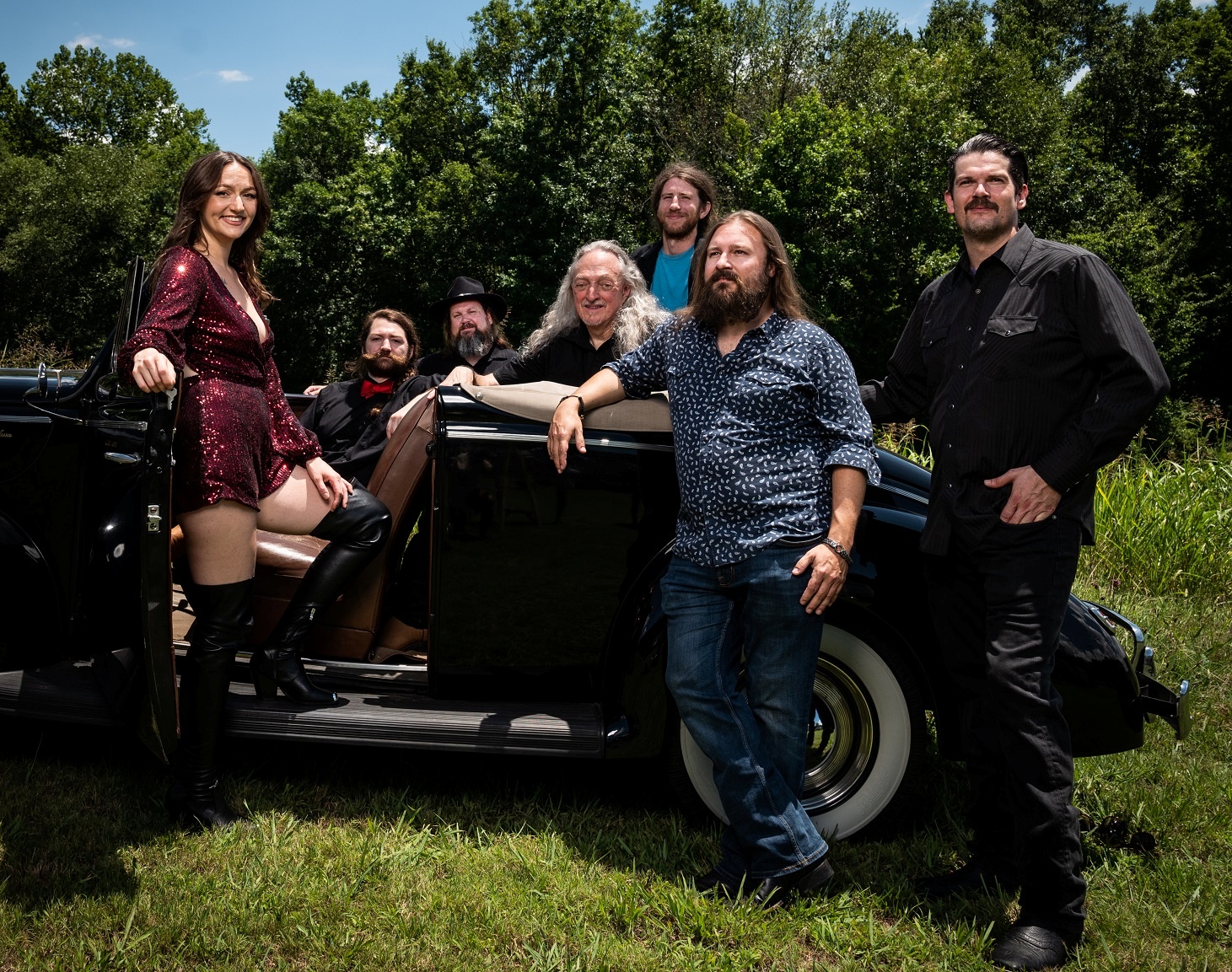 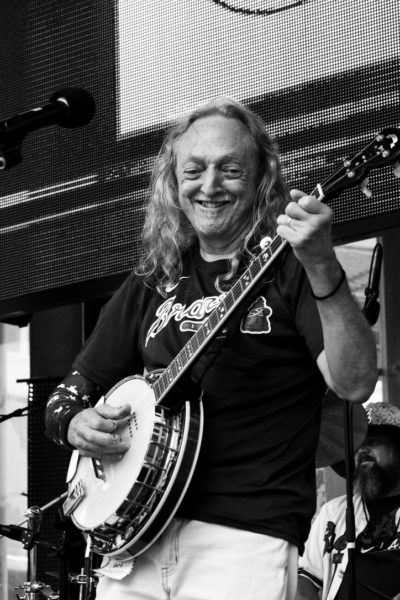 Growing up in the Daniels family, it was pretty much a given that Jody Daniels would sing, play an instrument or do both. His parents and their siblings had their own group, The Daniels Family Singers, in the 1950s and a successful television show in Charlotte, North Carolina. “That side of the family was very, very musical,” Jody Daniels said. “That’s just the way things were when I grew up. We’d go visit and sing. My father being a Methodist minister, he put a guitar in my hands at 8 and said, Ok, sing.  Wherever we went – hospitals, retirement homes – I would sing!” Jody, performed with Horizon, an Albemarle, N.C. based country band throughout the 1980s. During that time, he recorded several records at Arthur Smith Studios in Charlotte.  After graduating with a BA in English and a minor in religion from Pfeiffer University near Albemarle, Jody spent a year on a construction project in Saudi Arabia followed by stateside assignments on numerous other U.S. and international projects.  For most of his working career, he has been the procurement manager for the Athens (Ga) Housing Authority but always kept his passion for making music.  In 1999, he completed a recording project of gospel music as a tribute to his parents titled “You’ve Got a Friend in the Business”.  The work was produced by Nashville producer Dick McVey and included seven original country and bluegrass gospel songs. In 2007, Jody started a pure bluegrass band called Buttermilk Revival.  Since early 2013, Jody has played banjo, guitar and mandolin with Grassland String Band.