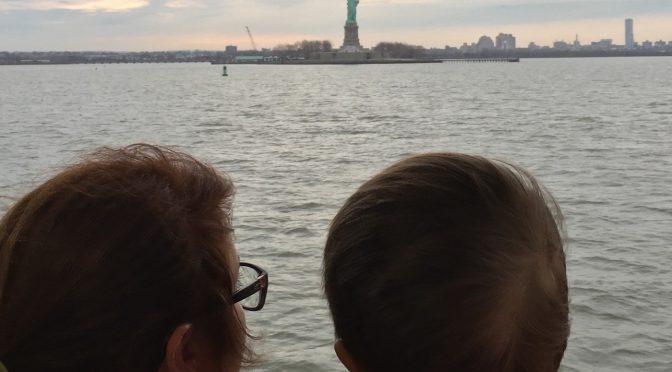 Grassland is pleased to announce the release of it’s new single, “Dreamers”.  The song will be available on iTunes, Amazon, CDBaby, and all other major music outlets beginning February 16, 2018.

We stand with the Dreamers.