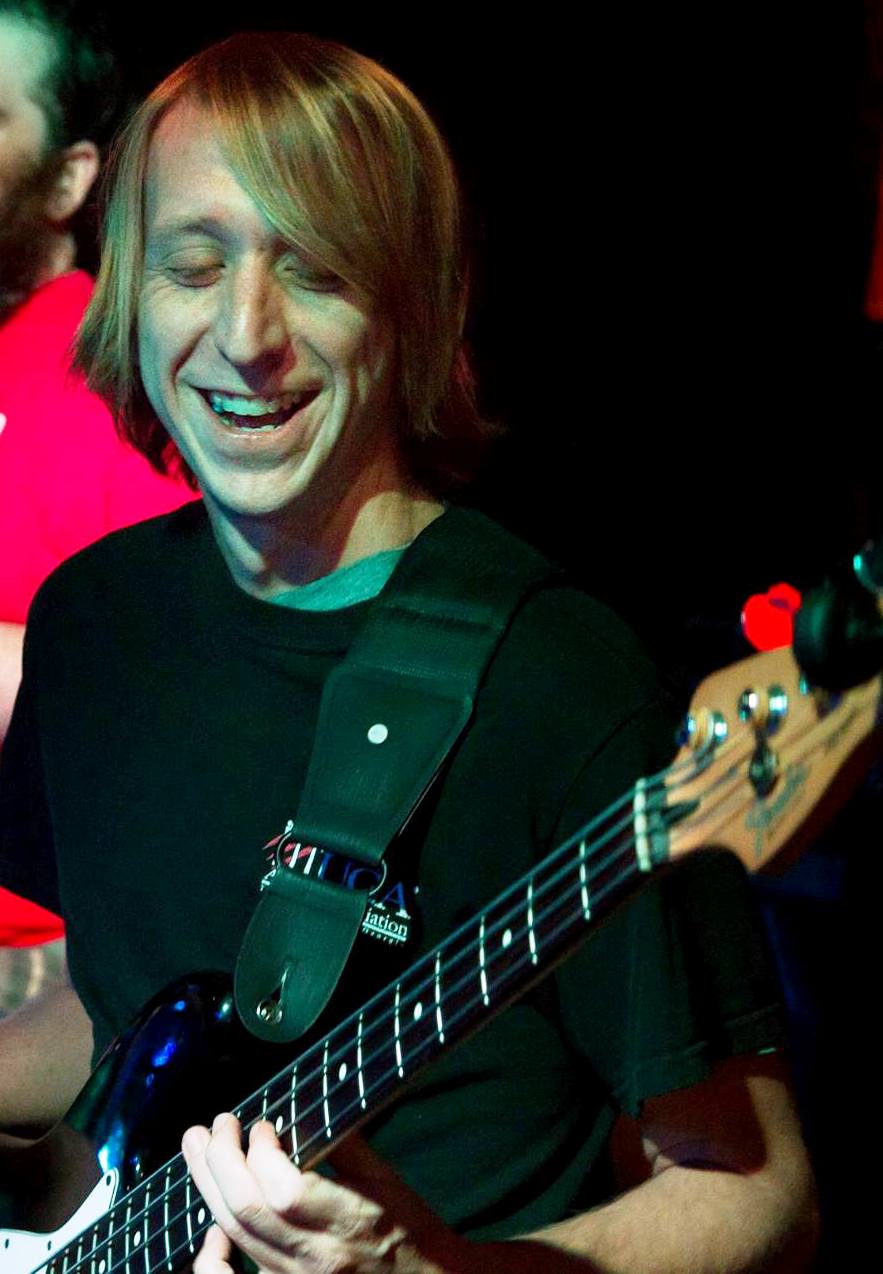 Derek Warren joined Grassland in November 2016,  Derek is a journeyman of bass players, having an extensive role in the local and regional music scene.  Derek has played just about every style of music known and is proficient at all of them.  Soft-spoken but unabashedly creative on the bass, Derek is the consummate laid-back but get-the-job done kind of player!